The government introduced a new corporal punishment system. Inmates with a remaining prison term up to 1 year can apply for participating in the Prion Punishment show. If they participate, their remaining prison terms get halved. People can either go to see this show or can watch the live broadcast on TV. They can even vote with a smartphone applications. Female viewers decide the number of whip-strokes, male viewers vote the for the number of can strokes for each inmate. Once the viewers decide, the inmate can no longer quite the punishment. Now we can see such punishment show with live audience, and we also see what’s happening behind the scenes in the prison if the mean guards get too much power. 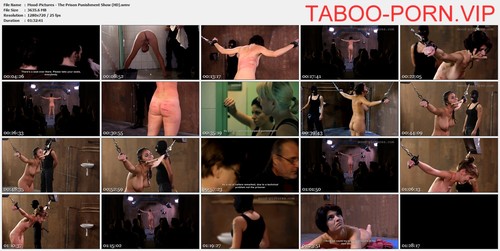